The site for the new Menelik II Palace Cultural Centre is at the very heart of the city of Addis Ababa, since this is where the new capital was founded as Emperor Menelik II and Empress Taitu Betul picked the hill as the new location for their palace when moving from Entoto. 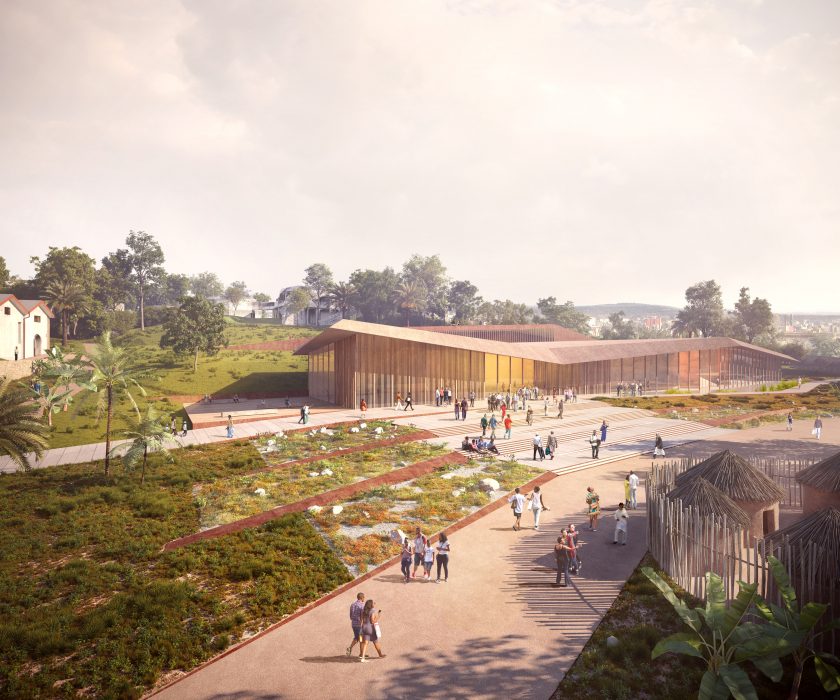 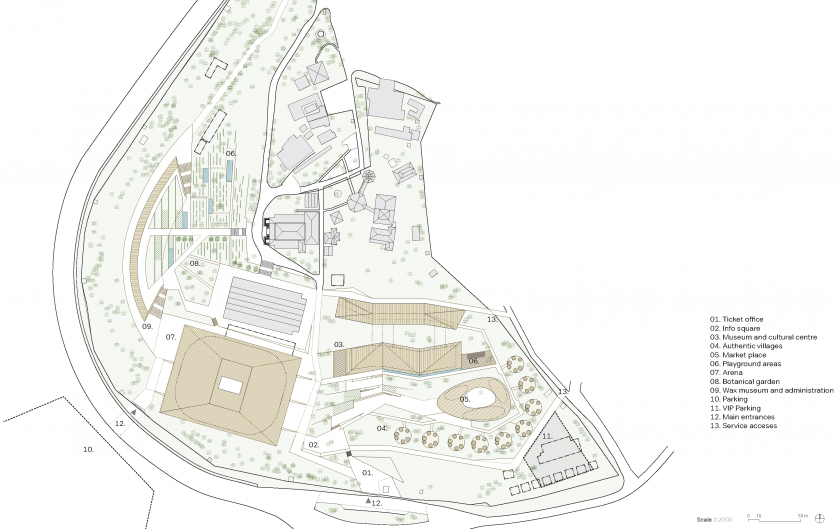 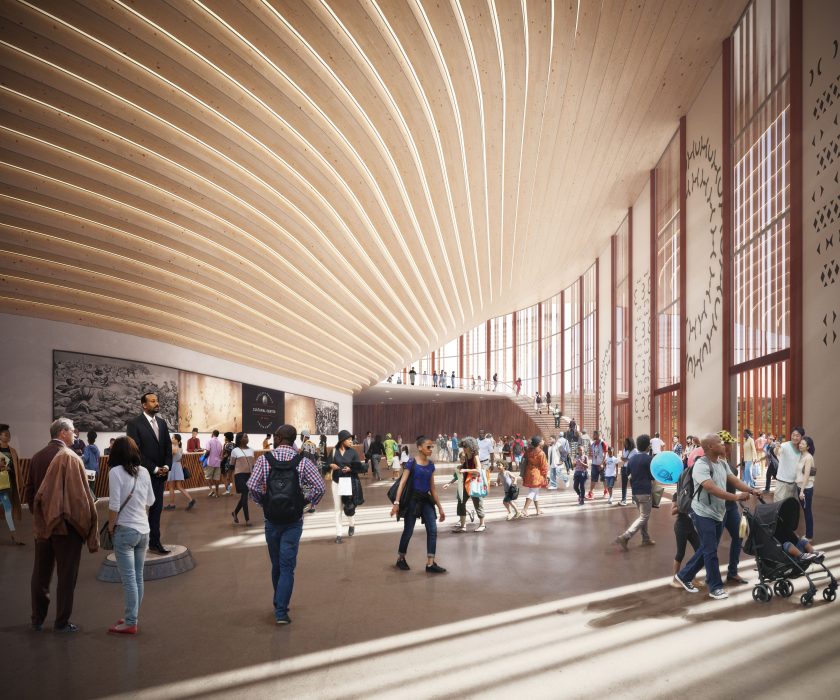 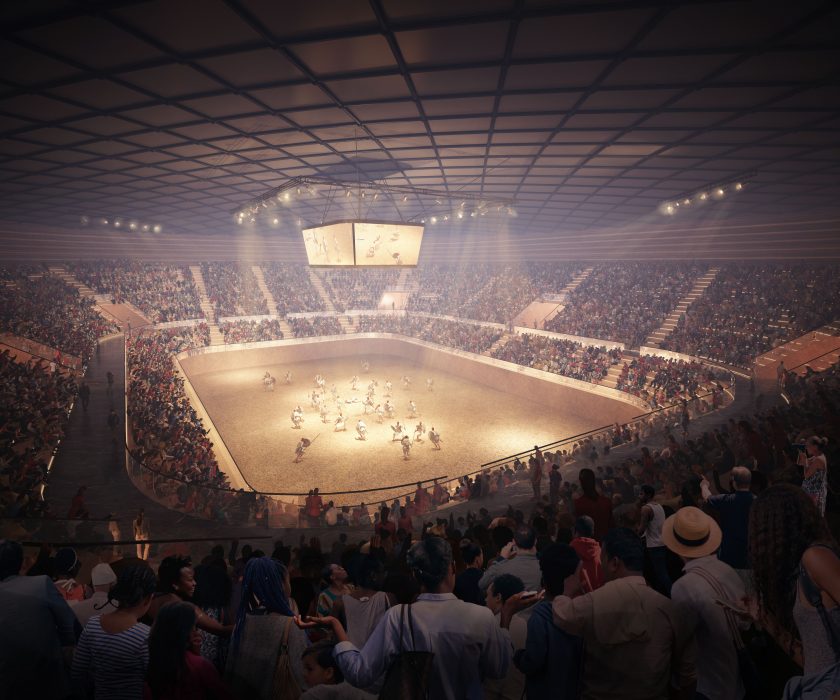 The large and green compound has a circular shape that follows the natural hill and is surrounded by a wall, which until now has been closed to the public. The creation of a new cultural centre will make this historical site a public space and a new tourist destination.

The palace grounds contain three churches and a series of palace buildings dating from the late 1880s to the early 1990s, which all have been carefully renovated in recent years. The old palace buildings have an intimate scale and richness in detailing with a character of its own.

When making an addition to a historical site of such an importance, balancing the scale and finding the right relationship between old and new is crucial. Public space today needs to accommodate large groups of people and therefore usually takes the form of large-scale buildings. In this case, not dominating the older buildings, finding the right location on the site, and using the natural slope as a starting point has been key in the design process.

The architectural take is that of a contemporary interpretation of well established and recognisable historical architectural elements, such as thatched roof, rammed earth combined with wood, large roof canopies, and covered external galleries and walkways.

The cultural centre merges with the slope while forming an inviting open space along with the market place and the authentic villages. The building is partially sunken into the ground in order not to obstruct the view of the old palace and at the same time becomes part of the park and the promenade by people being able to walk on the roof.

The building has a silhouette reminiscent of hills, like the ones around the historical site of Adwa. The large glazing of the facade gives it an open and inviting character, while the inner walls form a gallery that offers views of the garden and the surroundings. A large roof canopy gives the building shade and protection from heavy rain, just as the original palace in Entoto was designed. Similarly, a thatched roof covers the building, but with a clear contemporary cut, which creates shifting geometrical perspectives that highlight the materiality and thickness of the thatched roof.

Next to the future location of the cultural centre, nine authentic villages form a half-circle and the market place will stretch out between the cultural centre and the villages. Composed of a series of pavilions under a common roof, it offers an indoor space as well as a covered outdoor space. The pavilions contain a restaurant and shops, and the outdoor space can provide the restaurants with additional seating possibilities. Visitors can stroll in and out of the villages, stop by at the market place, play with children at the playground, or simply enjoy the park.

The cultural centre also houses an arena that can accommodate 10,000 people and is close to its main gate, which makes large flows of people smooth. 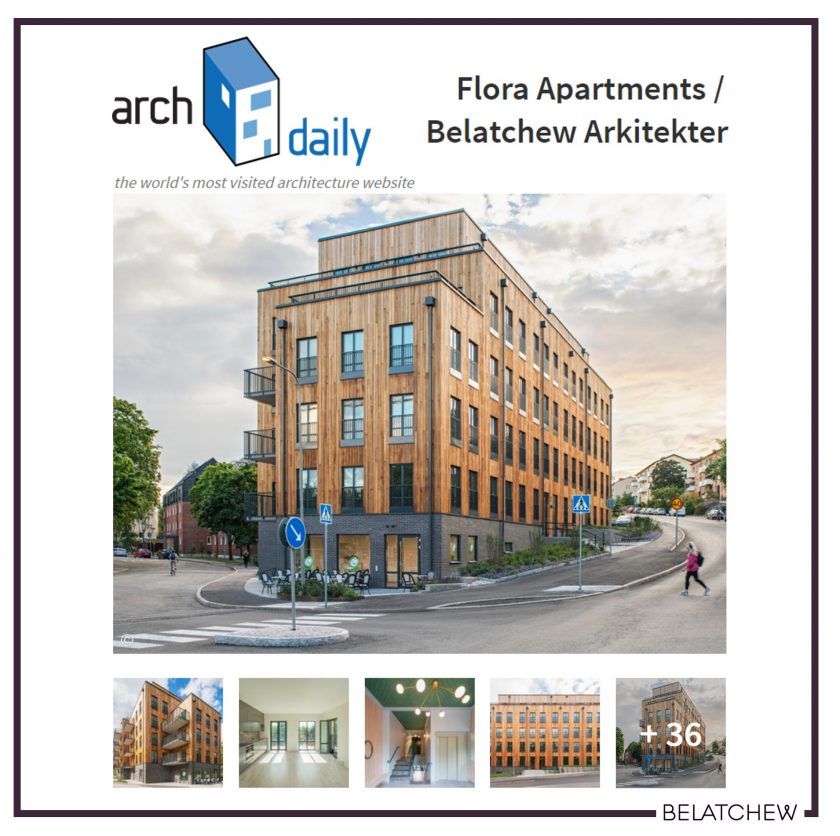 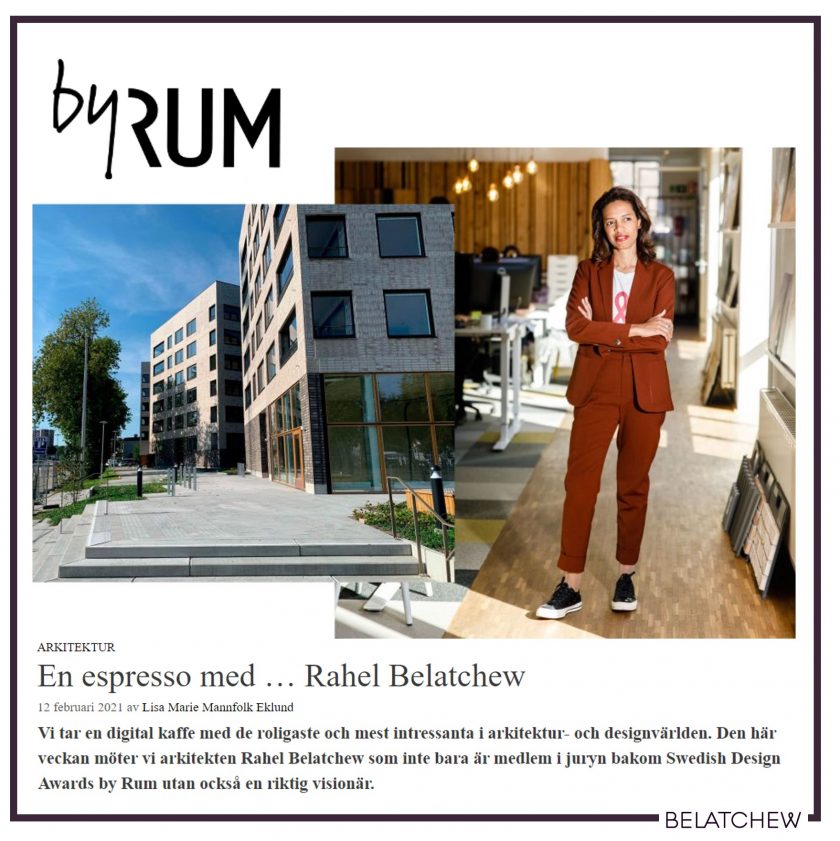 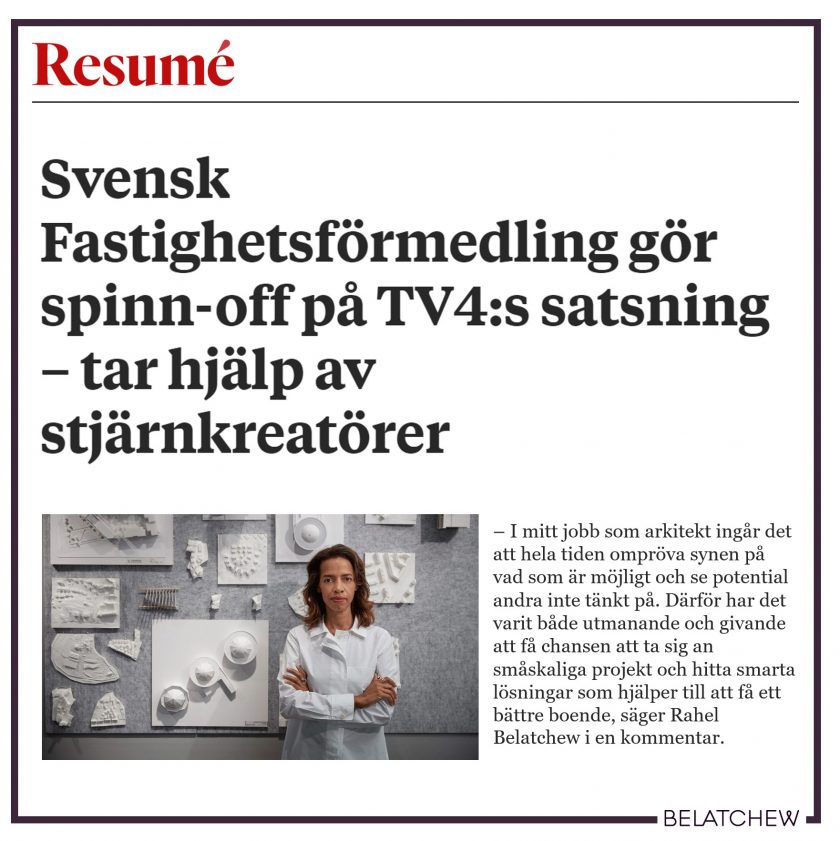 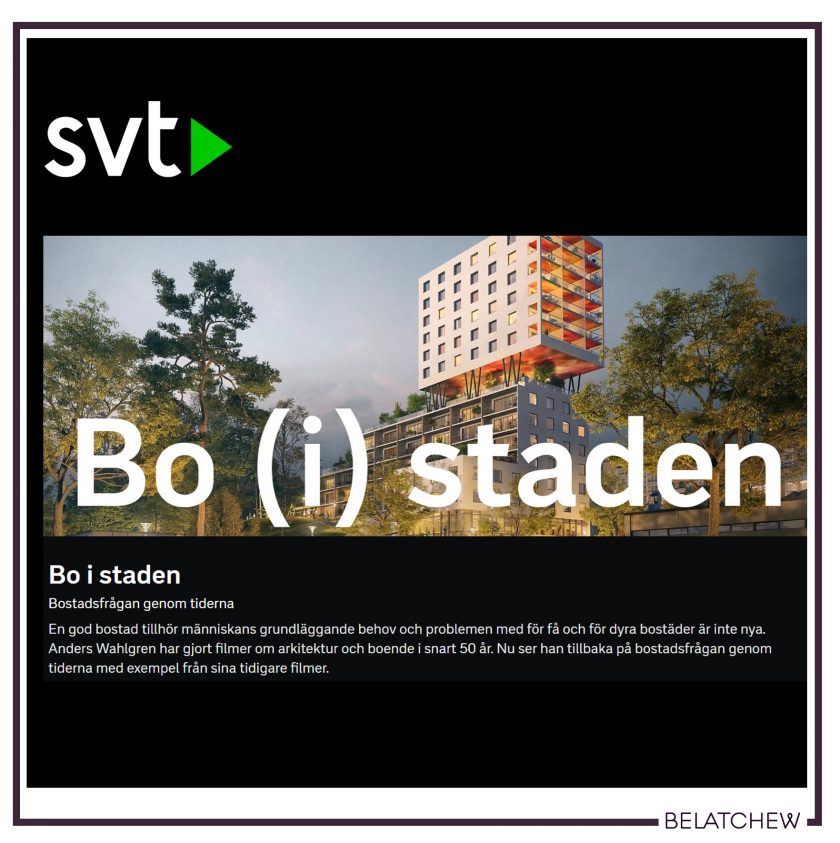 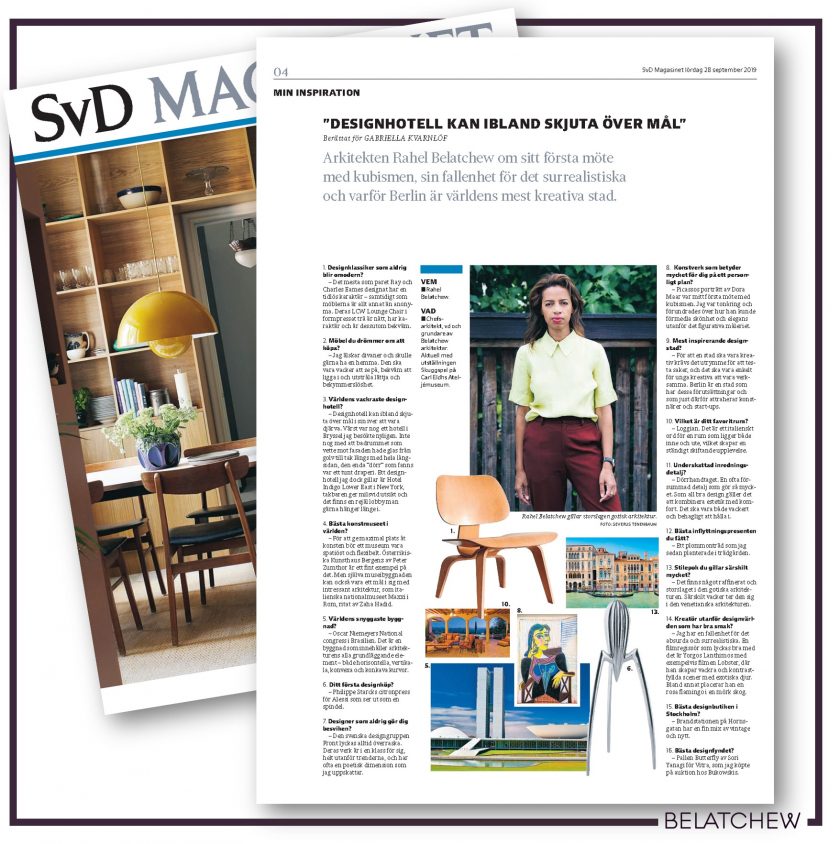 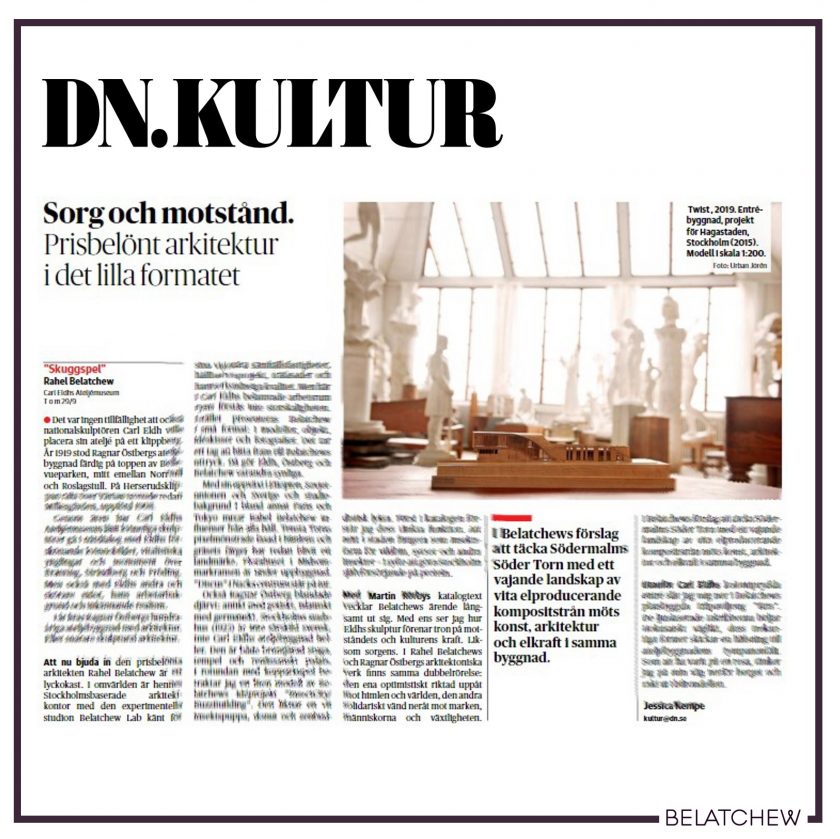 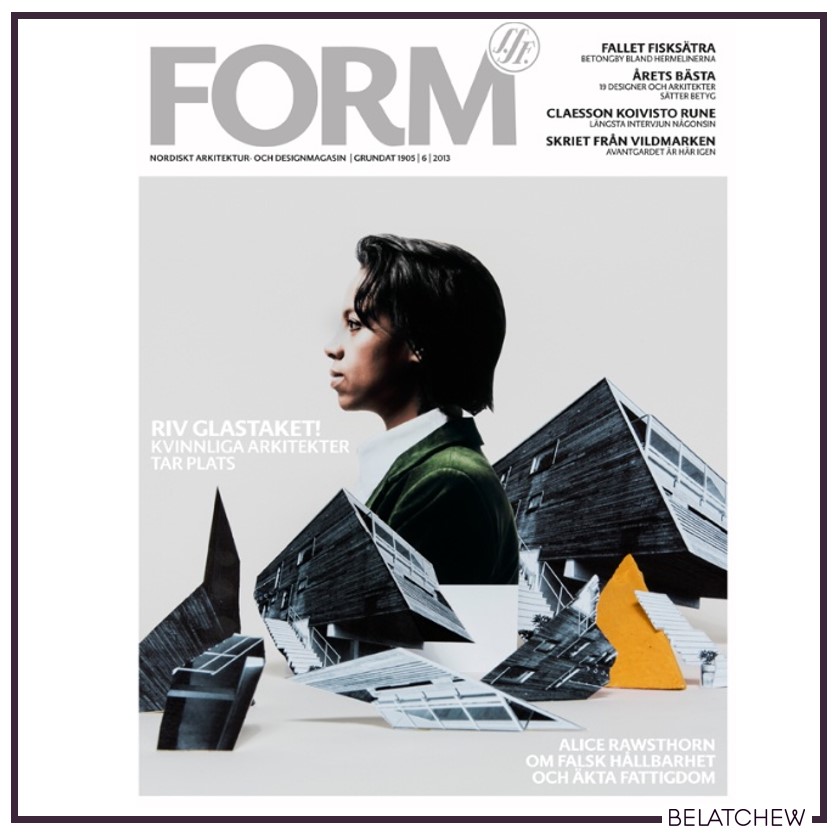 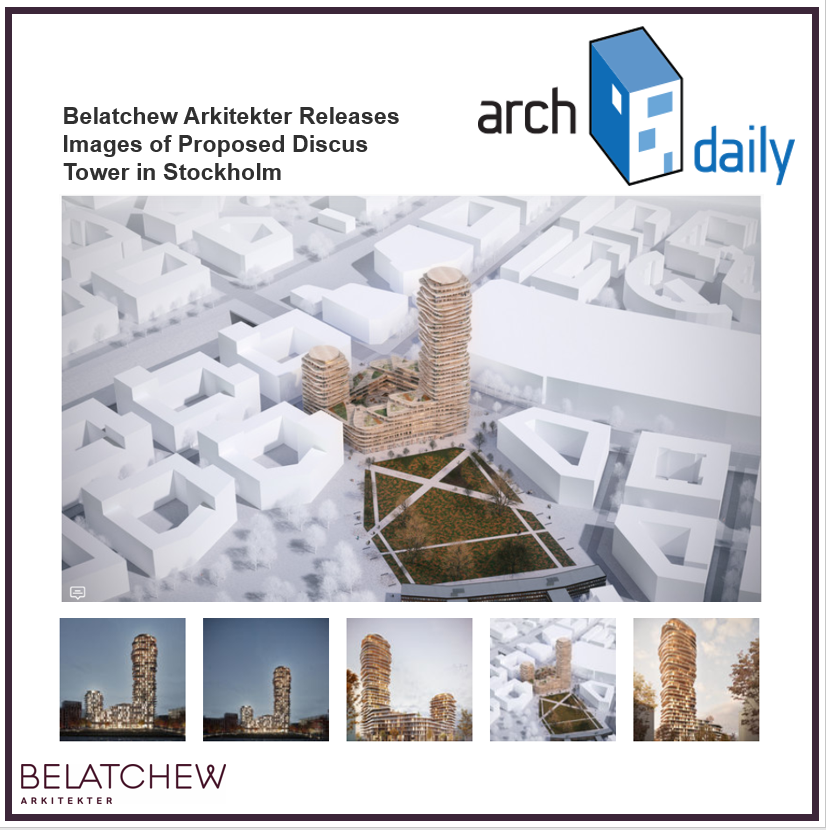 Discus featured by @ArchDaily
ArchDaily
This website uses cookies to improve user experience. Read more about our integrity policy and how we handle personal data (Only available in Swedish). READ MORE
Ok